I'm busy behind-the-scenes here at eWillow.com making projects for the upcoming "So You Think You're Crafty" all-star round.  In the meantime, I thought I would show you some fun photos.

My uncle is the founder of the Palm Beach Police Foundation, and just about every year my husband and I have the chance to attend the foundation's fundraising ball.  The ball is held at Mar-a-Lago, which also happens to be the home of Mr. Donald Trump.

It was a fun event!  All of the celebs were happy to pose for photo ops, except for one.  Can you guess who?  Ramona Singer.  I'm not into bashing, but I must say that she was beyond rude.  I don't think she got the memo that if it weren't for her fans, she would be a nobody.  I tried several times to ask her about the beautiful jewelry she was wearing, because if you know Ramona, I'm sure it was for sale.  However, everyone except for Donald, was invisible to her.  Hence, the only way I got a pic of her was with Donald in the mix. 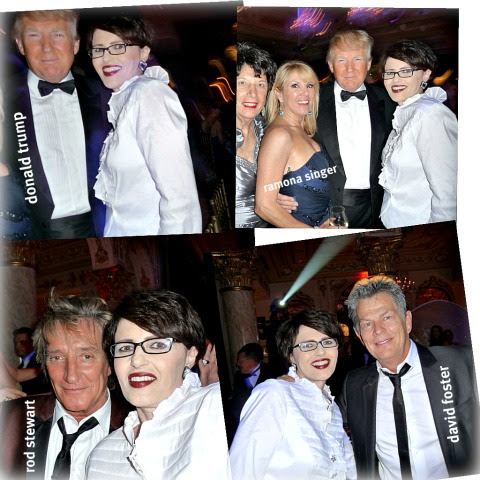 (p.s.  the other pretty lady in the pewter dress is my mom!)
Posted by Charlene 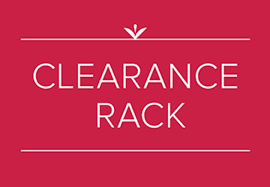 Visit My Stampin' Up! Blog for More Ideas

Receive a Monthly Craft Kit in the Mail

Can't Live Without Mod Podge, Either! Click for More Info: